The Women and Human Right activists said the decision by the legislature is pivotal to the protection and promotion of women and girl’s rights in Liberia.

However, Dr. Karneh and Mrs. Toweh is at the same time urging the Lawmakers upon signature into hand bill of that instrument by President George Weah, to see the effective implementation of the law.

According to them Liberia has good laws but effective implementation in the interest of the common people mainly women and children has been a huge challenge, something they do not want to see happen in this new legal and critical instrument of the Country.

The two distinguished women and rights Activists due to their outstanding advocacy work over the period clinched both national Peace and Security category awards of the Golden Image 9TH Edition.

Speaking to reporters in a happy mood, the two proud honorees thanked the organizers of the program for the awesome recognition of their work done over the years.

They added that the honors will serve as a motivation for them to do more in the interest of the Country.

According to them their advocacy now and always is to see a Liberia where Women will have equal opportunities as well as empowerment in society despite their sex or background.

Madam Toweh, head of Secretariat of the Young Women Christian Association of Liberia and a key official of the NGO Women Secretariat and other women groupings Of Liberia has over the period been in the vanguard of championing the cause of girls and Women empowerment as well as their capacity building, among others, in Liberia and elsewhere.

While Dr. Karneh as former Assistant Gender Minister during the administration of former President Ellen Johnson Sirleaf and also a member of several women groupings including the Women NGO Secretariat among others, has been a very strong voice for women full inclusion in national decision making processes including the creation of a peaceful society where Women and girls will maximize the opportunity to realize their full potential in society.

The two honorees encouraged their colleagues to continue their advocacy void of distraction in the interest of the society and its people.

According to them it is through constant dialogue and engagements with key stakeholders their receptive objectives will be realized.

Mrs. Toweh and Dr. Karneh at the same time pointed out the need for women groups of Liberia to work together in order to achieve one goal.

The Golden Image Award is among other things a national platform organized by the Liberia Crusaders for Peace and the Golden Image Award Secretariat headed by Ambassador Juli Endee and recognizes heroes and heroines for their invaluable land mark contributions and impactful sacrifices to society over the period.

The 2019 edition of the Golden Image Award ceremony was held under the Theme; Celebrating Women, Stop Violence against Women in Liberia and saw prominent local, national and international Women and organizations walking away with the national prestigious honors.

Meanwhile, The Minister of State for Presidential Affairs Nathaniel Mcgill won the highest award while a golden monument of President George Weah was unveiled at the ceremony at the Monrovia City Hall.

The Momentum is expected to be placed in the National Museum on Broad Street as a historic mark for future generations. 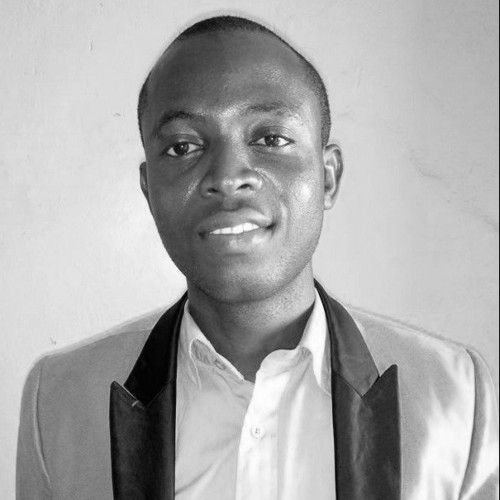 Julius Kontonhttps://kmtvliberia.com
I am Julius N. Konton Sr. a young and creative Liberian Journalist with over ten years of practical experience in the field of Journalism both from the electronic and print media end respectively. I earned a Bachelor of Arts Degree in Mass Communication with emphasis in Political Science and also achieved several awards and certificates in the field of Journalism. Email: julius.konton@gmail.com Cell: +231776311835/+231886959548